рус eng
THE CONTEMPORARY ARTIST, ARCHITECT AND THEORIST RESEMBLE THE NIETZSCHEAN FIGURE OF THE DANCER ON THE ROPE. THE ONLY CRITERION OF THEIR SUCCESS IS THEIR ABILITY TO DANCE ON THE ROPE UNDER THE GAZE OF THE PUBLIC FOR A CERTAIN AMOUNT OF TIME. BORIS GROYS
Knecht, Fabian 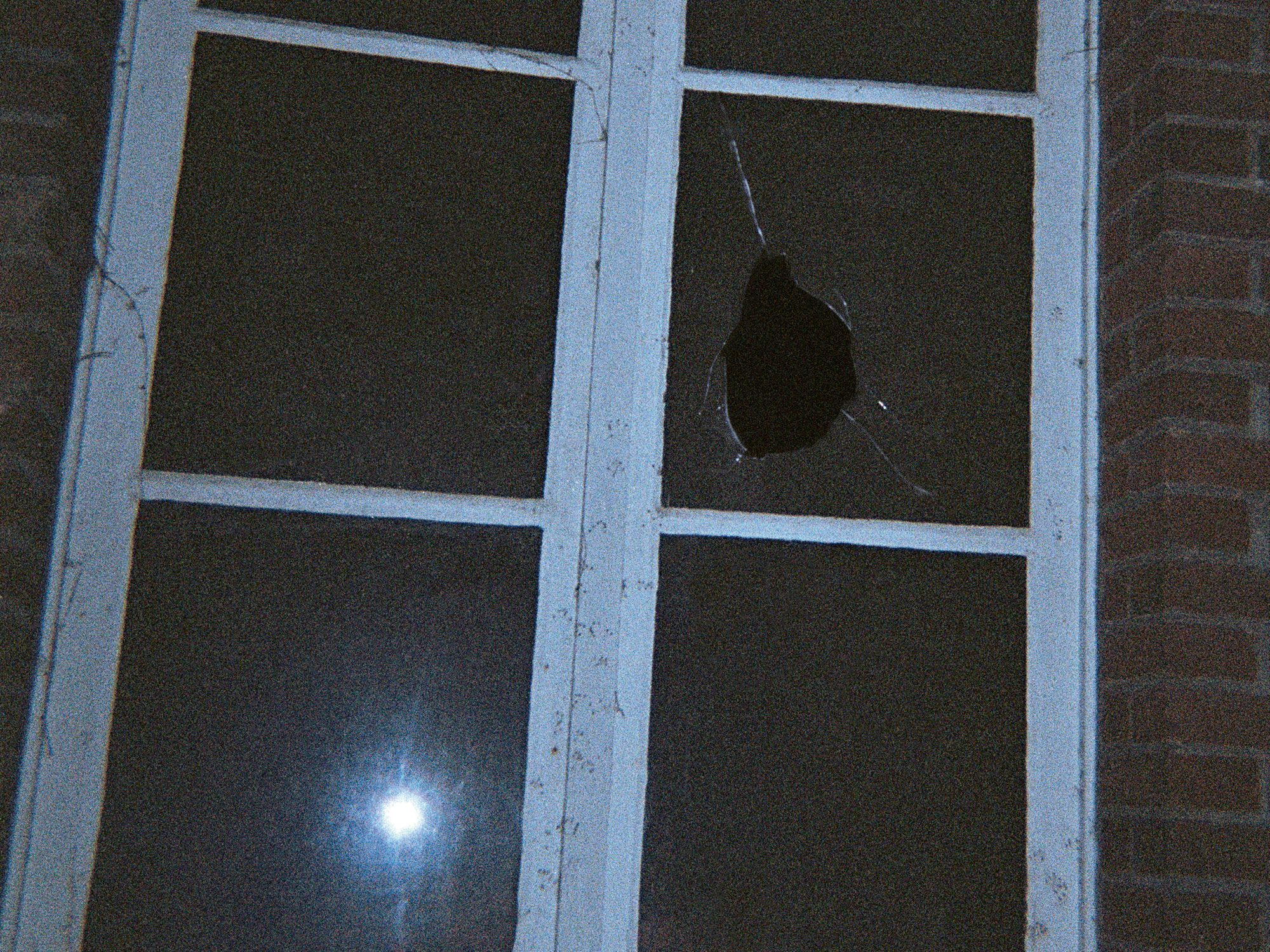 This exhibition marks German artist Fabian Knecht’s first solo show in Russia. One of the most prominent figures of Berlin’s contemporary art scene, Knecht works with temporal and spatial installations, performances and actions. This exhibition brings together works from different times, based on a critical understanding of reality and art systems on the microlevel of personal experience and everyday observations of particular enviromental and social conditions.

This exhibition is built around the notion of a lasting thing. The artist “animates” objects through intervening into daily life with situations that break from the conventional order of things, giving rise to new meanings and values within both object-oriented and social established and normalized relationship. At the same time, the exhibition attempts to undermine the power of museums and galleries as the primary sites for the production and distribution of art and thus places that effectively control the creation of new ideas.

The title of the exhibition – ZERBRECHUNG – has been lifted from one of the artist’s own works. It is a neologism Knecht generated by taking the verb zerbrechen (“to break, to destroy, to crack”), which describes the effect of the action, and transforming it into a noun through the addition of the suffix –UNG. The artist applies this method for naming his works that reflects one of the key principles of his practice: the objectification of actions, or the transformation of action within the work of art.

Simple in form, uncompromising and unmediated, Knecht's works presented in this exhibition purposefully stir up feelings of discomfort and anxiety in the viewer. Sometimes outsider-intruders, non-functional within their immediate enviroment, these objects and actions are positioned beyond the bounds of empirical fact, forging a site of communication between the world of the artist and the world of the viewer, between art and reality.

The lifespan of such works is always inherently limited and part of its existence is the speed of its forgetting. Deconstruction, disappearance, evanescence – these are the units of measurements within Fabian Knecht works. As the artist himself puts it, playing off the famous Mark Twain adage: they knew that it was a lost cause, and that’s why they did it.